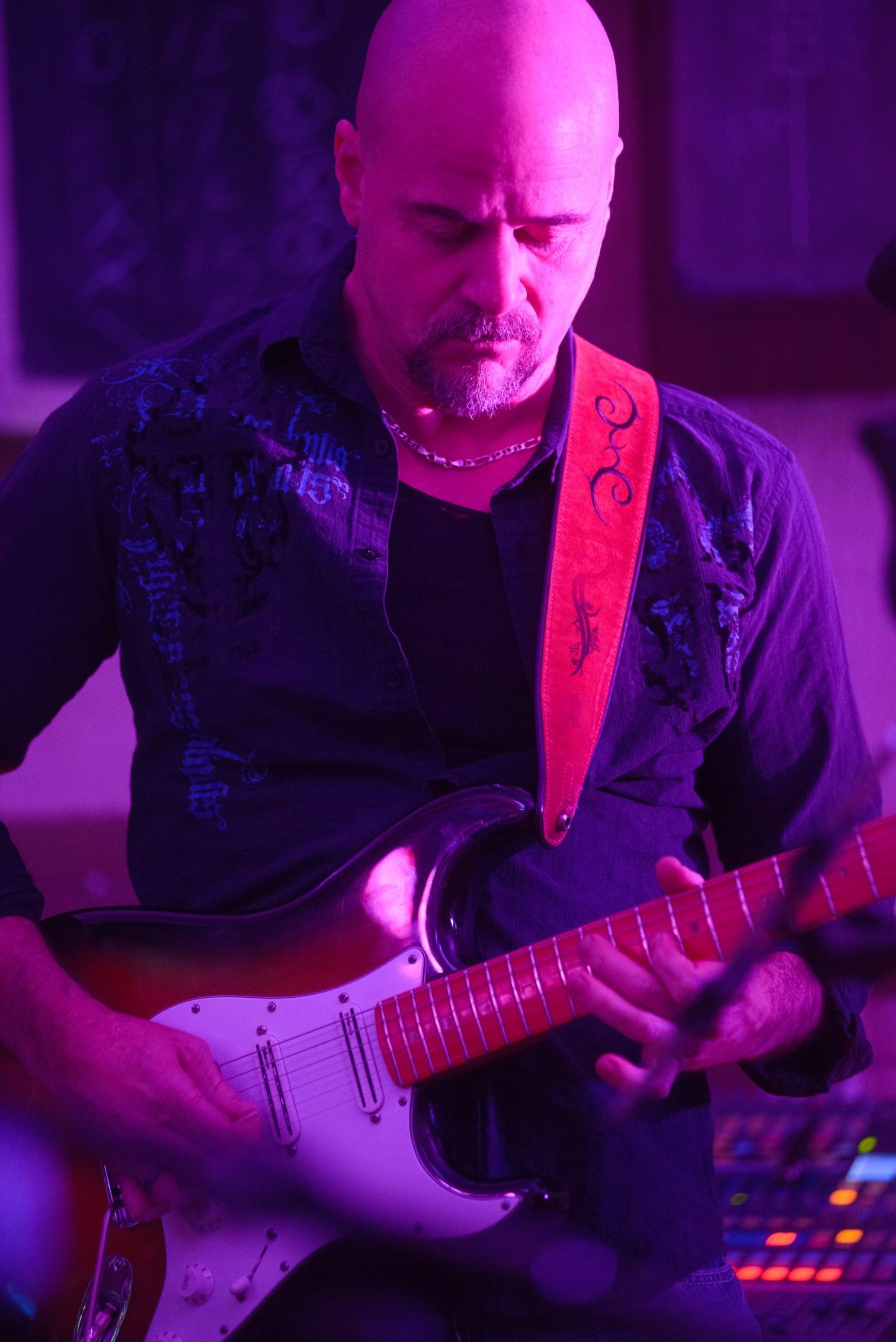 Growing up, Henry always had an ear and a passion for music. Spending hours in front of the family record console listening to vinyl recordings of Rock, Big Band, Jazz, Funk, Classical and “anything that stirred my soul.”

In his late teens Henry started playing electric guitar and honing his skills in area rock bands.
He and his bandmates would constantly inspire and challenge one another to improve and grow as musicians.  In addition to the electric guitar, Henry spent several years playing Classical guitar exclusively. “Performing Classical guitar was perhaps the most challenging music I have played.”

In addition to performing live music, Henry’s guitar work can be heard on many studio recordings, commercials, music, and film.

“I’m fortunate to be in this band with some of the very same musicians I grew up with and greatly respect. We are passionate about performing and sounding our best!”