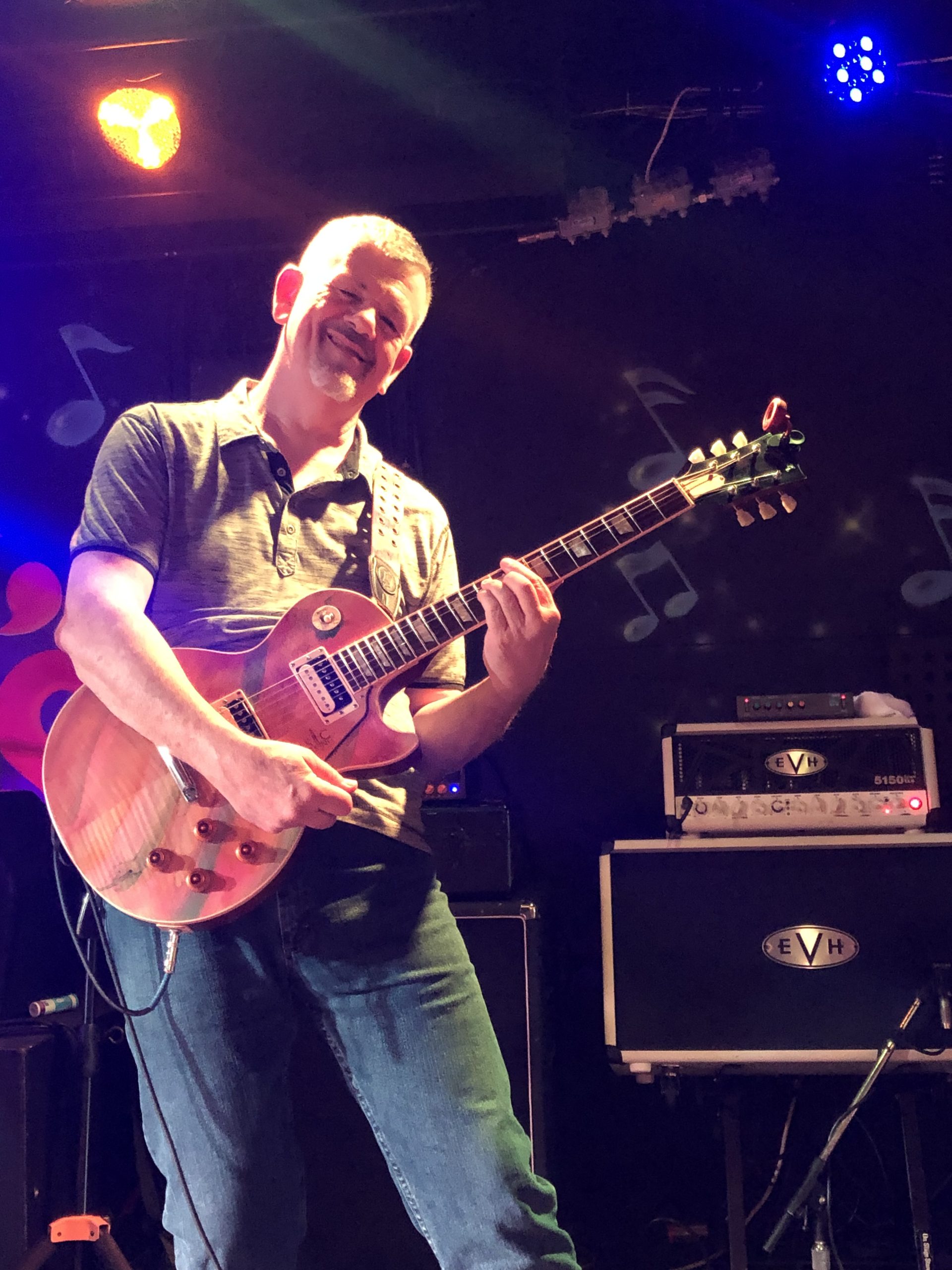 Jaime began playing guitar at 15 after convincing his parents he was interested in learning to play. They couldn’t afford to buy him an electric guitar so his father got him a summer job where he worked and saved enough money to get one on his own. He bought instructional books and learned on his own. Jaime also watched local bands in the area he lived, to study the guitar players.

Being in Arsenal has been a great experience and playing with the people that I’ve known for years – we have respect for each others talents and no big-egos that get in the way of of performances.